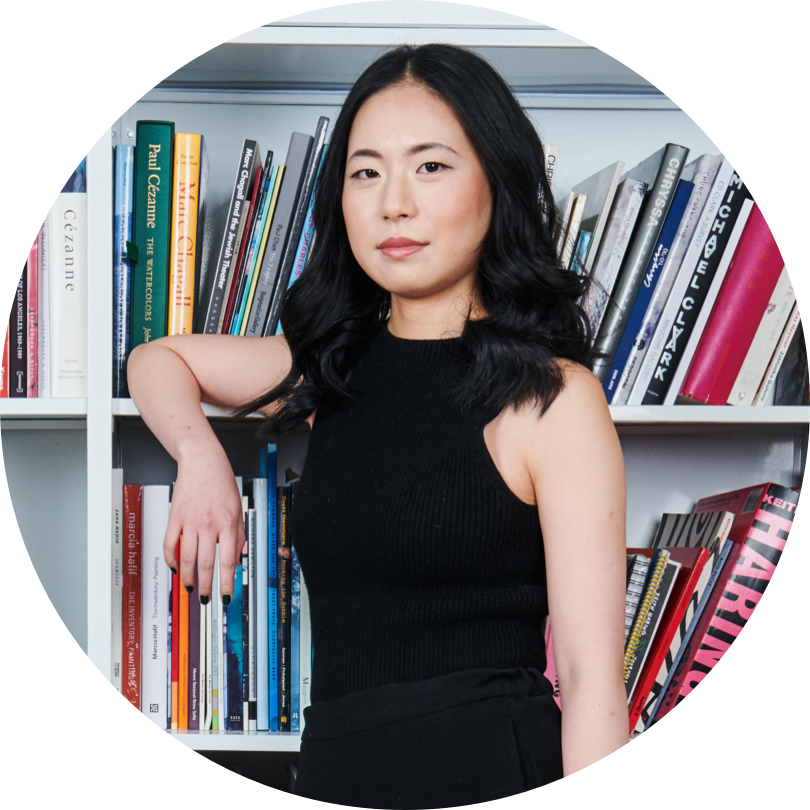 Kathy Huang joined Jeffrey Deitch in 2017 and is Managing Director, Art Advisory and Special Projects. She has organized exhibitions such as Richard Bernstein: FAME (2018), Ai Weiwei: Zodiac (2018), Judy Chicago: Los Angeles (2019), and Dominique Fung: It's Not Polite To Stare (2021). Raised in Philadelphia, Huang earned a BA from Duke University and a MA in Modern & Contemporary Asian Art from Sotheby’s Institute of Art in London.

THAT: Tell us about the genesis of this show, and what prompted you to curate this show?
KH: I had always wanted to curate a show of Asian American artists since I was in grad school, but it wasn’t until I had been at the gallery for a few years that a concrete theme crystallized for me. The genesis of the show really stemmed from my personal experience as an Asian American woman and what it felt like, in pop culture, to be both fetishized and invisible. I had an intense curiosity about how other Asian American and diasporic women and non-binary artists felt about their positions in the art world and in visual culture, so I began to think about how these ideas could be explored in an exhibition.

THAT: The scope and ambition of this show are immense, to say the least - what would you say the biggest challenge was?
KH: The biggest challenge for me was choosing a theme that felt specific and cohesive but could also be interpreted in a variety of ways. I think there is always a delicate balance between celebrating artists’ differences and the complexity of their works while also bringing them together in a way that is meaningful without being reductive. Maintaining this balance was especially important for a show of Asian American artists because our communities are often portrayed as monolithic. Genny Lim’s “Wonder Woman” poem was a source of inspiration for me because it explored several ideas in one place: wonder, identity, and personhood.

THAT: Did anything surprise you as you were putting together the show?
KH: I’m not sure if “surprised” is the right word, but I learned so much about each of the artist’s stories, backgrounds, and cultures throughout the process of organizing the show. I think it really is a testament to how much more there is to learn and understand about what being an Asian American/diasporic woman/afab means to different people. 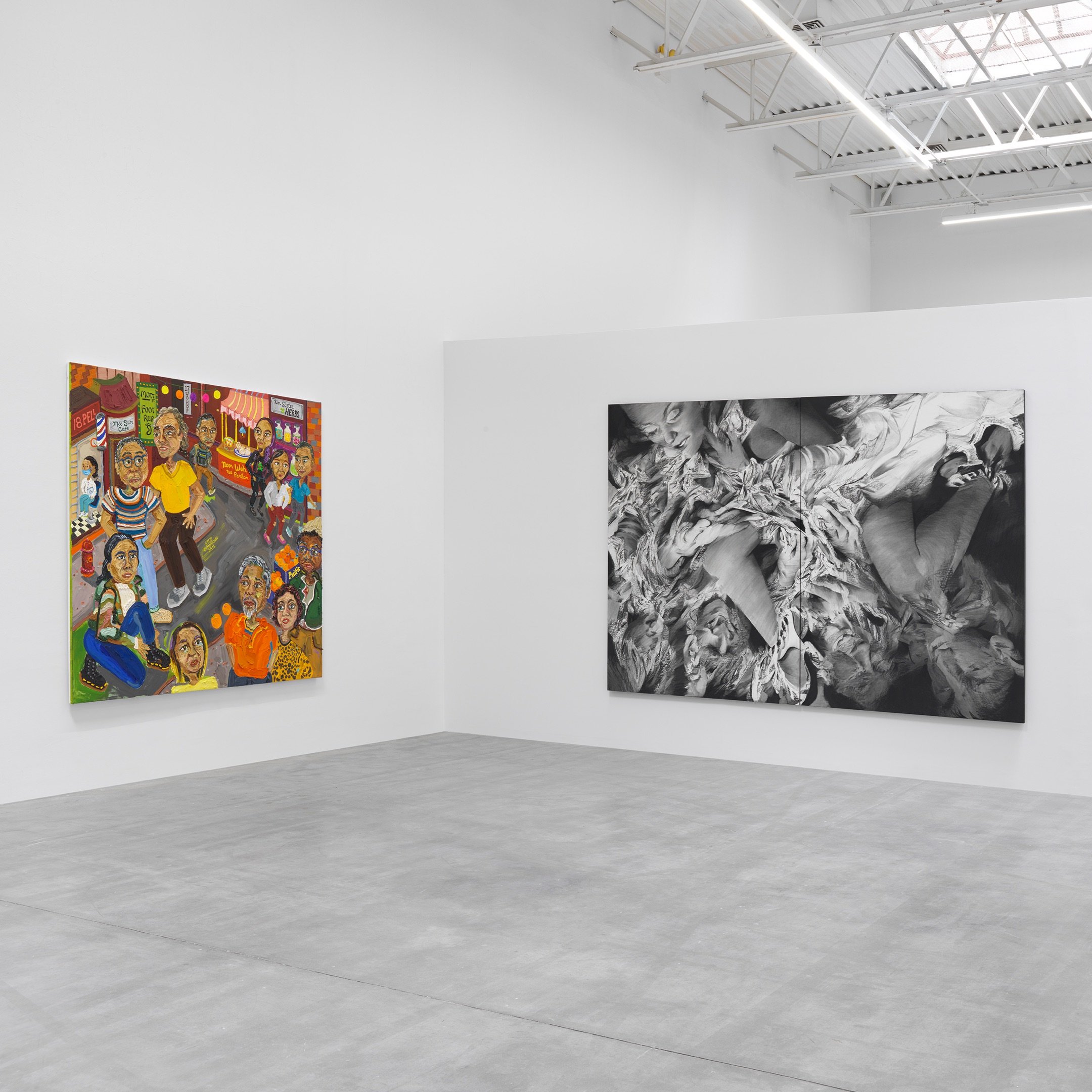 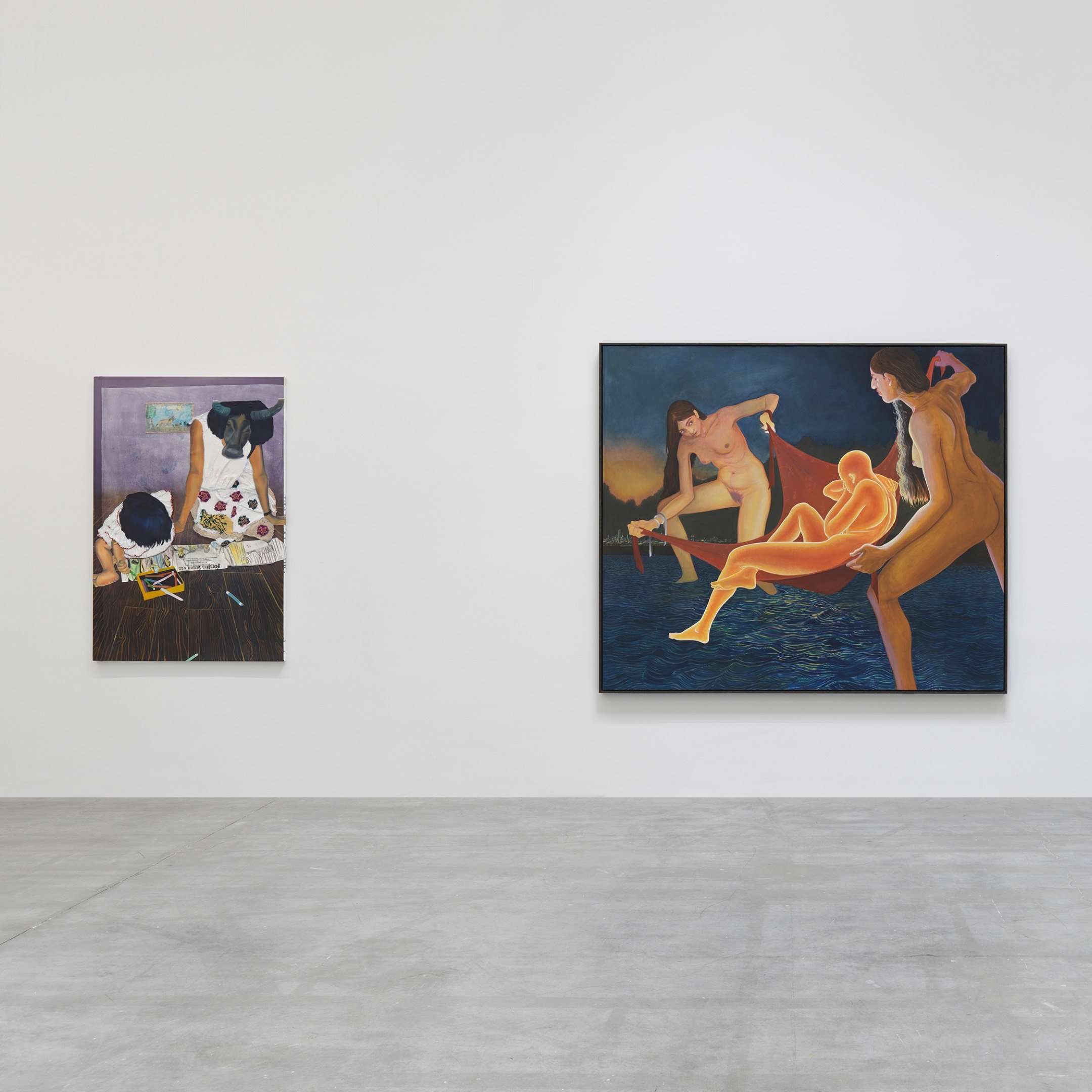 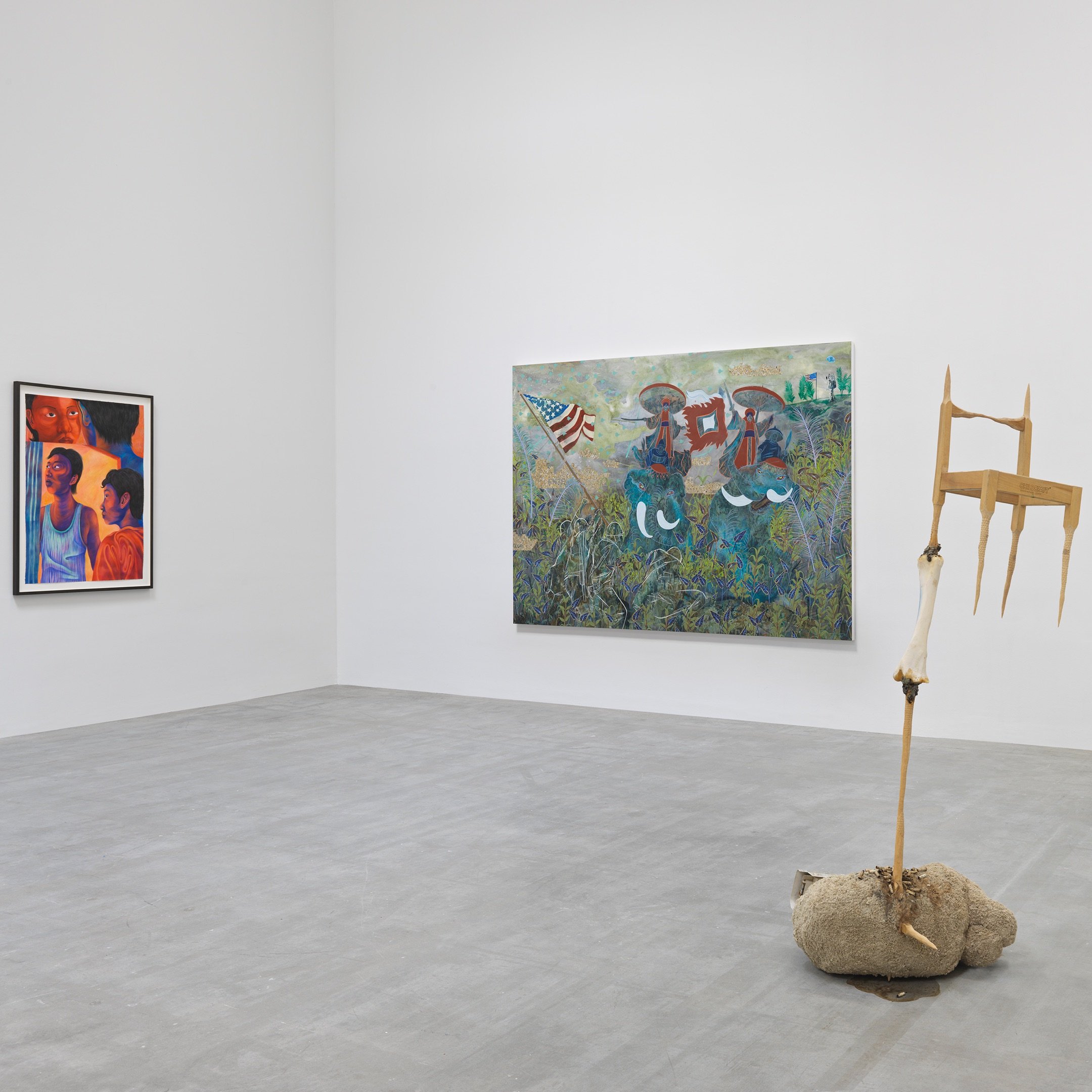 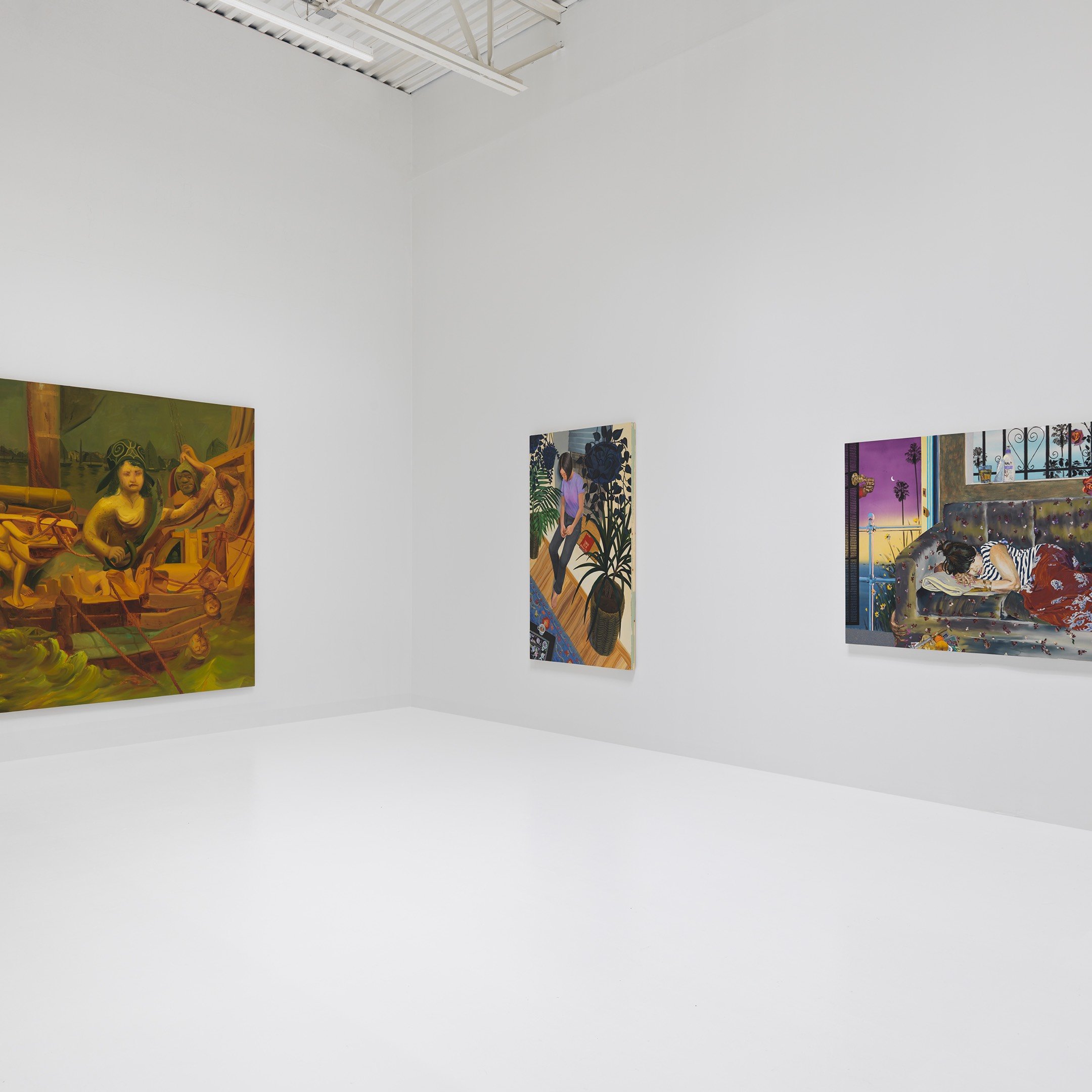 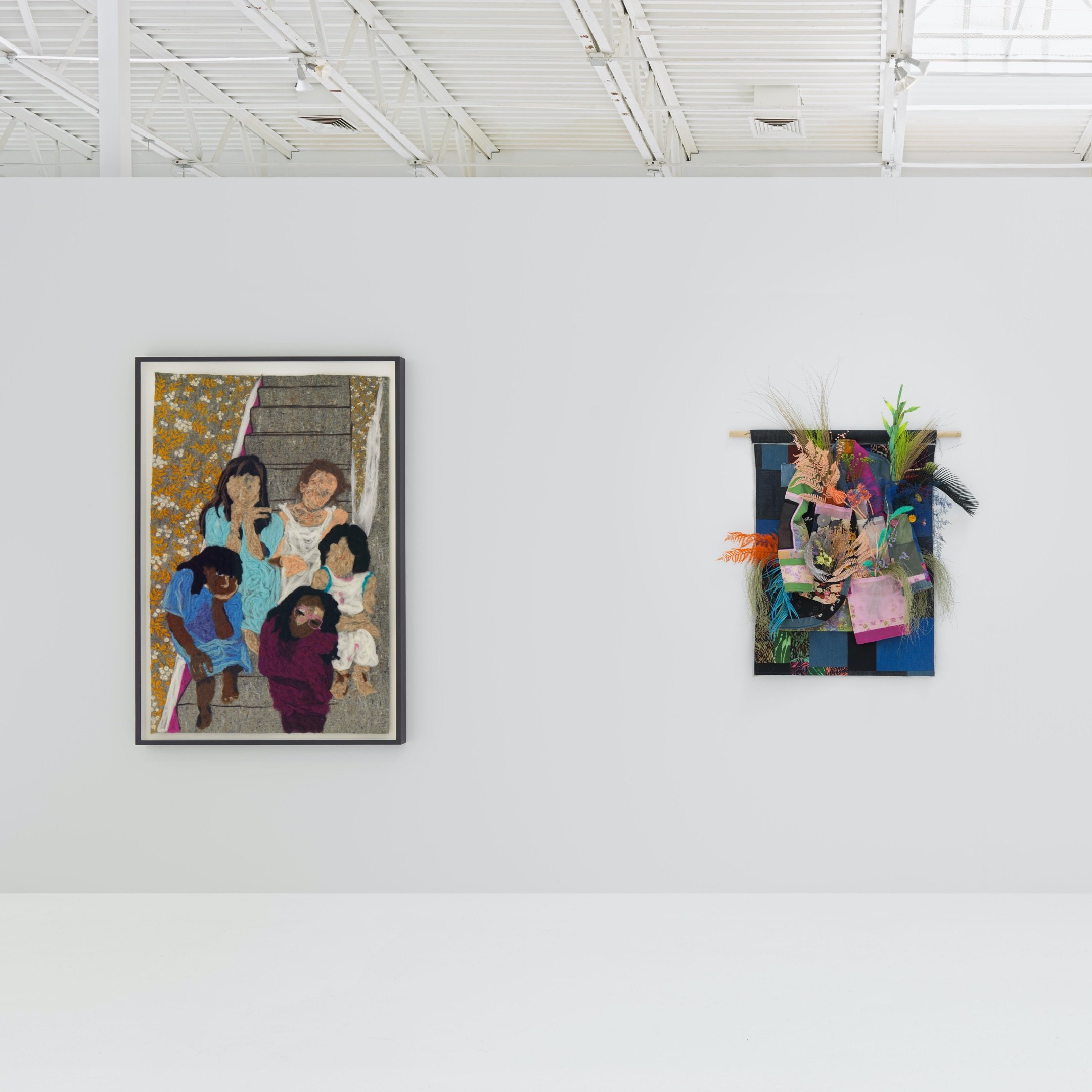 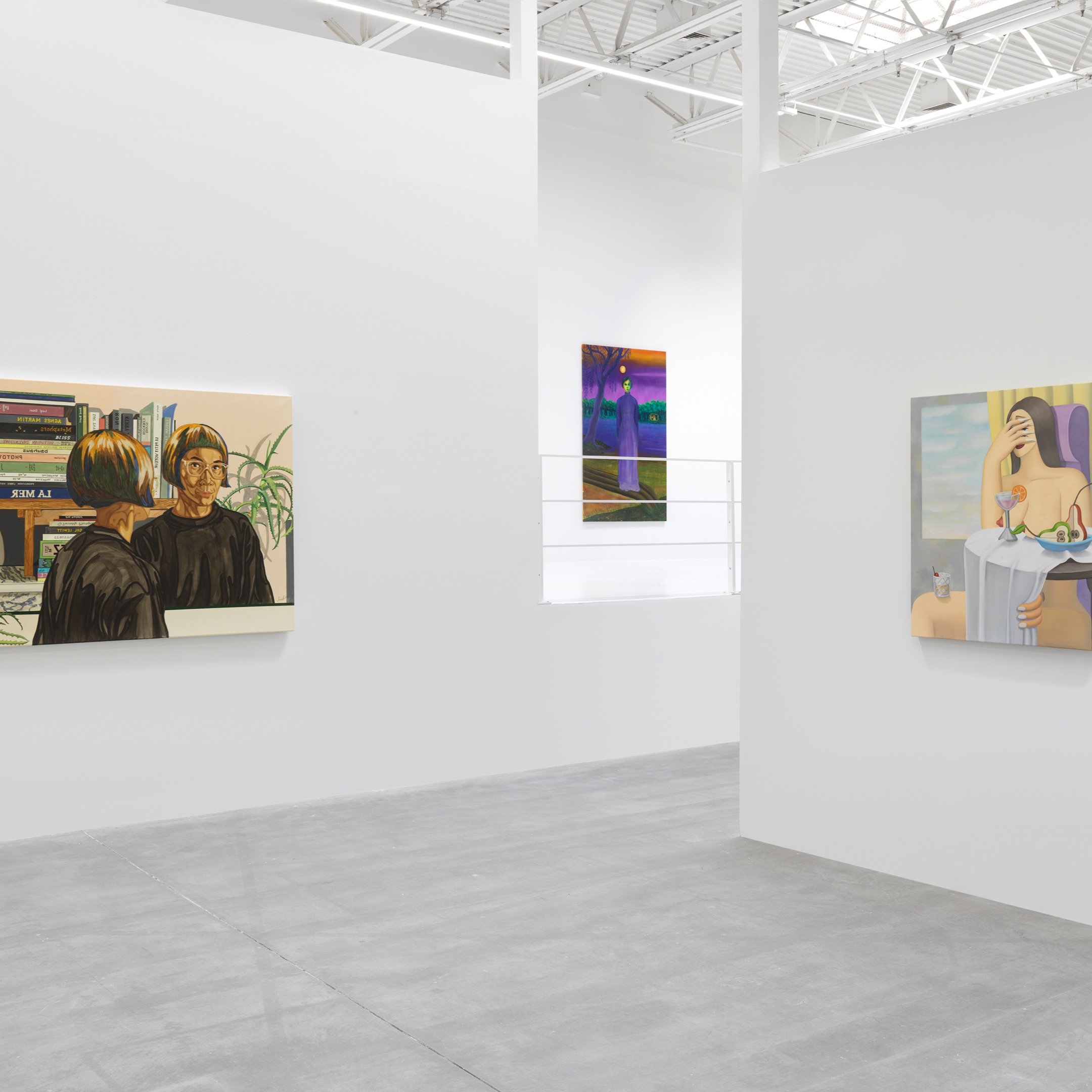 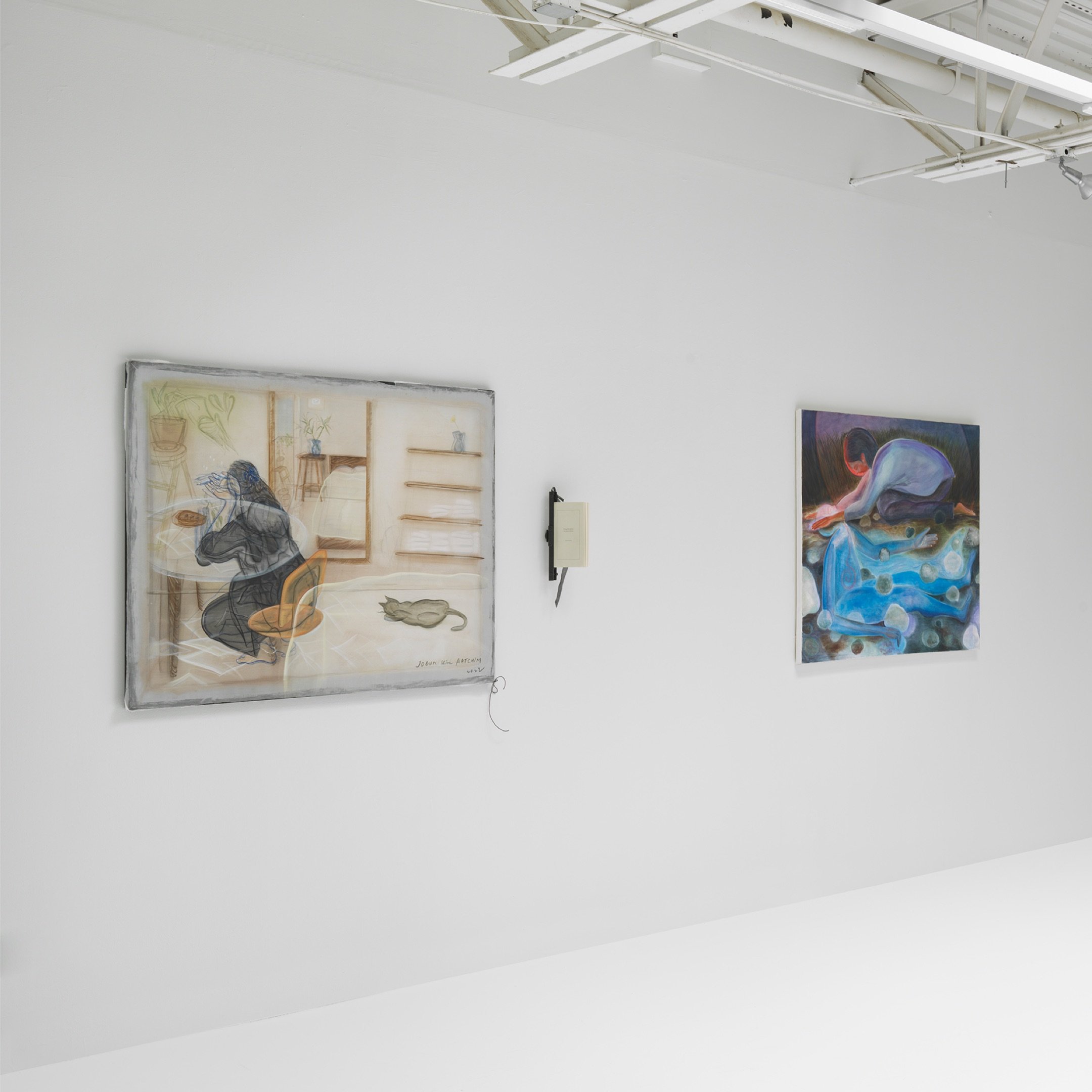 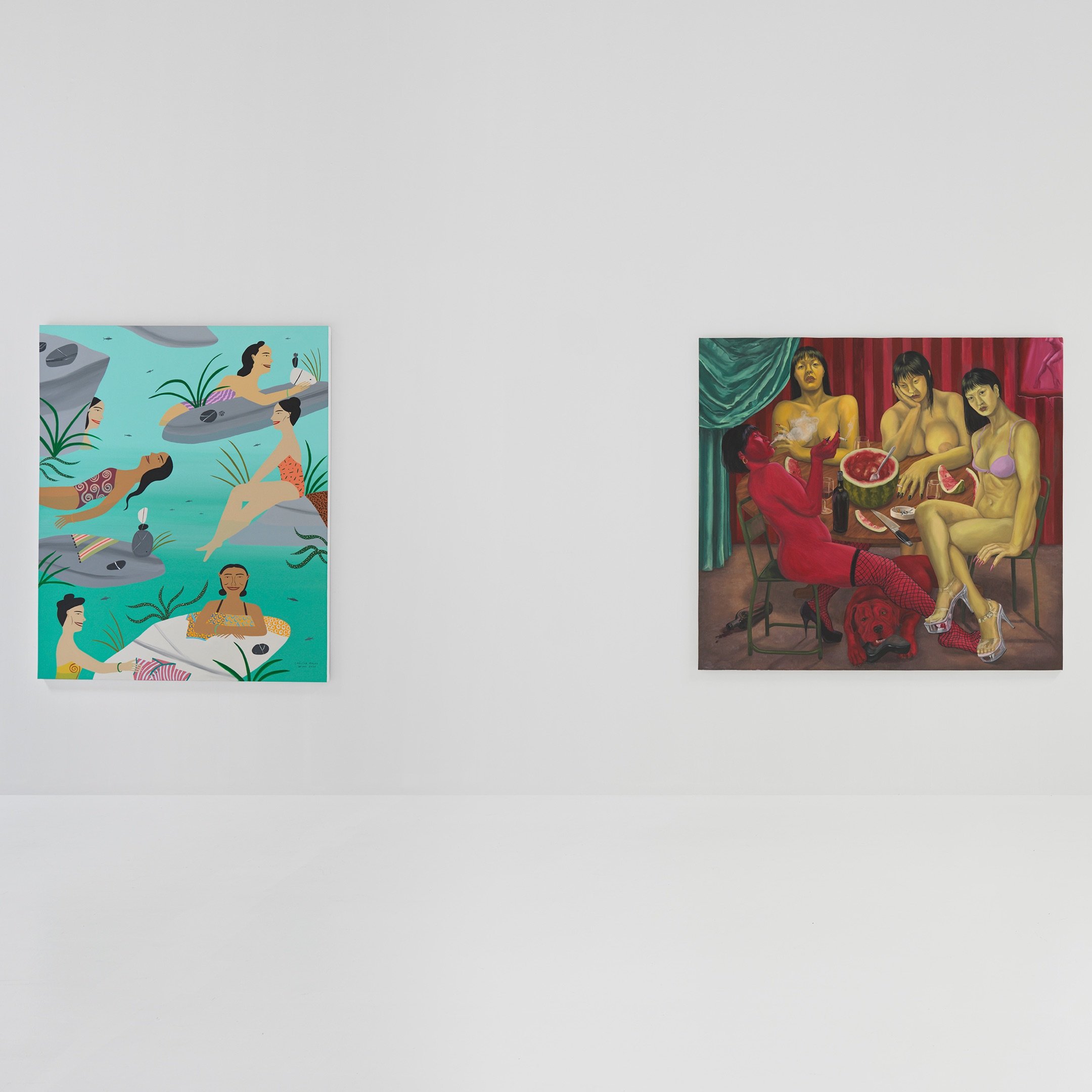 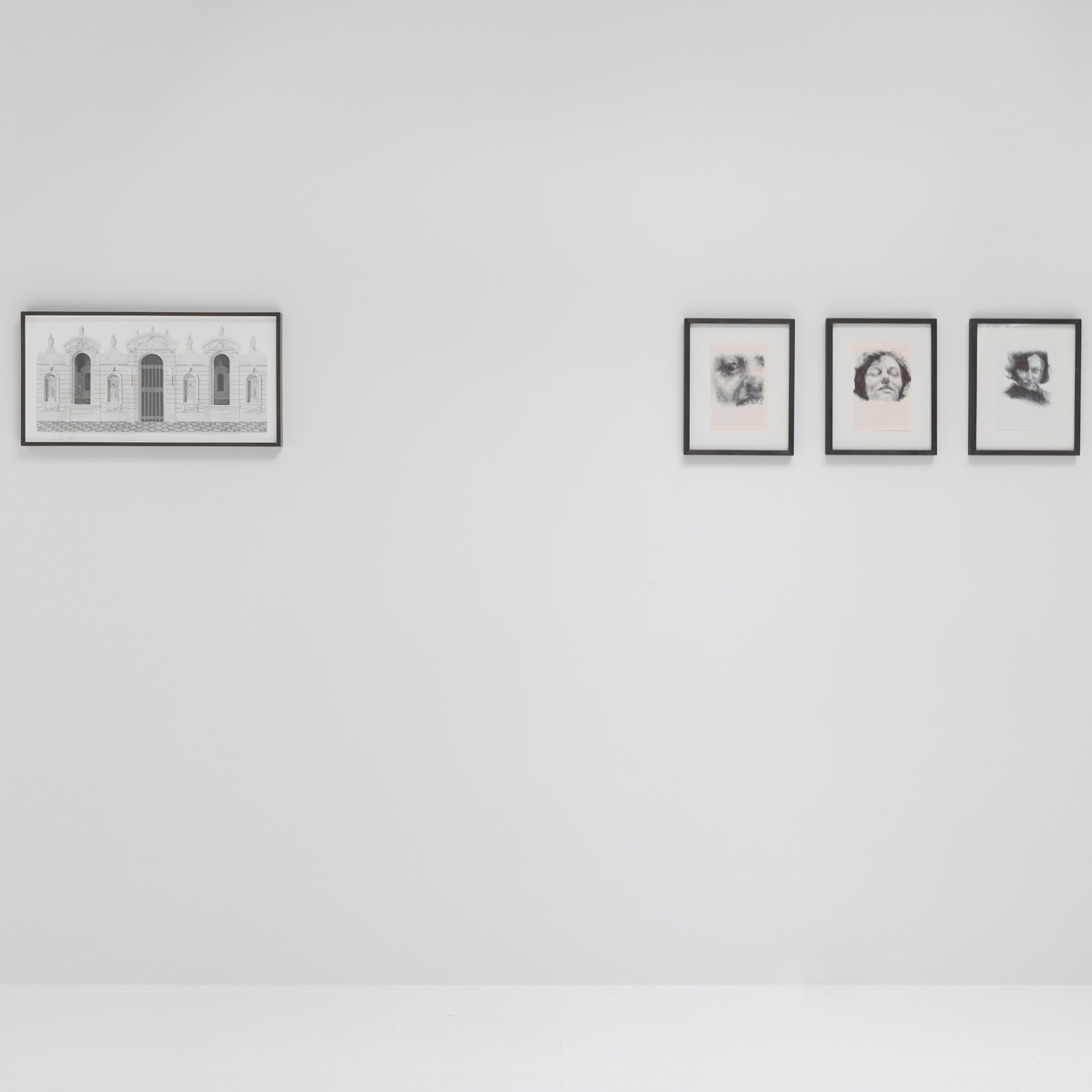 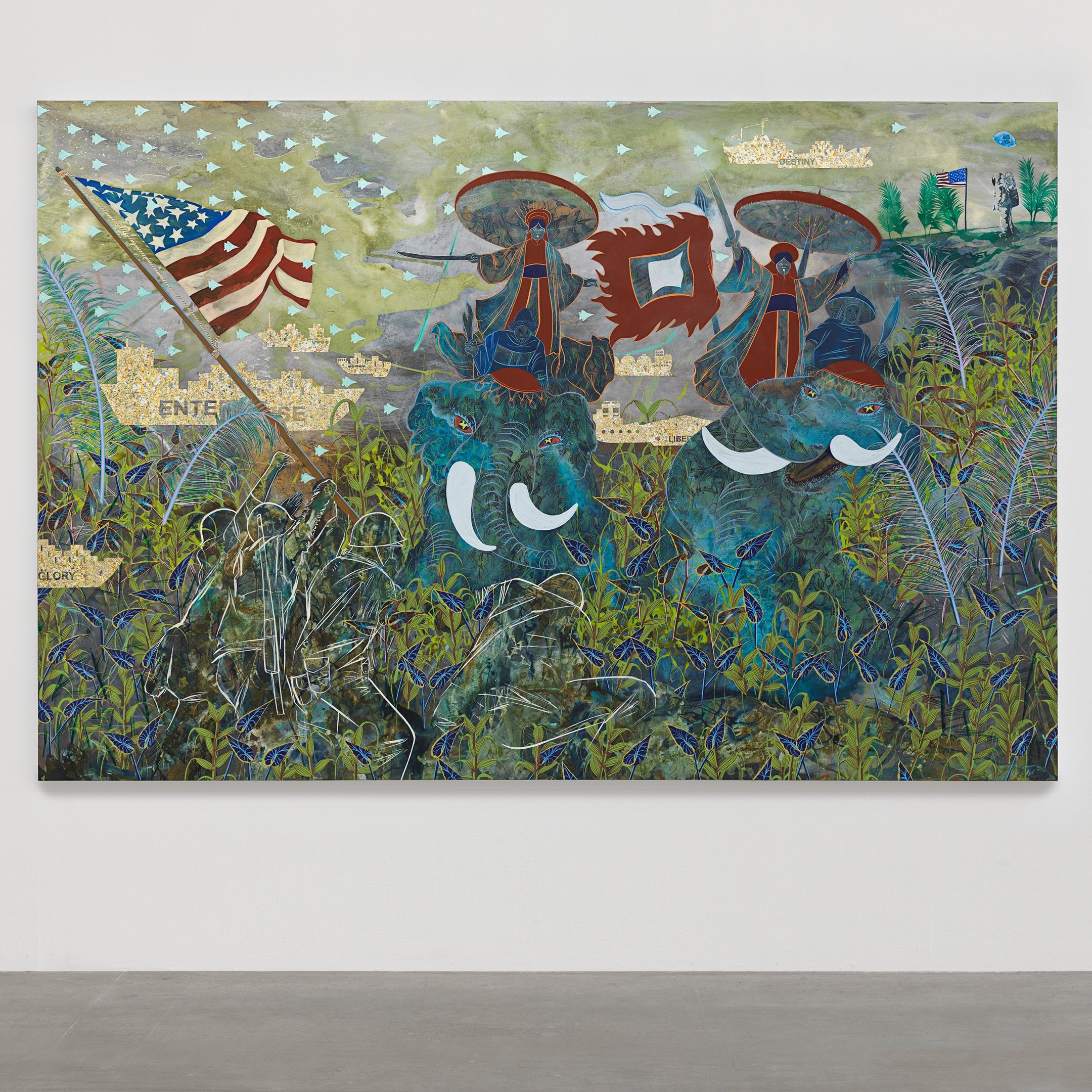 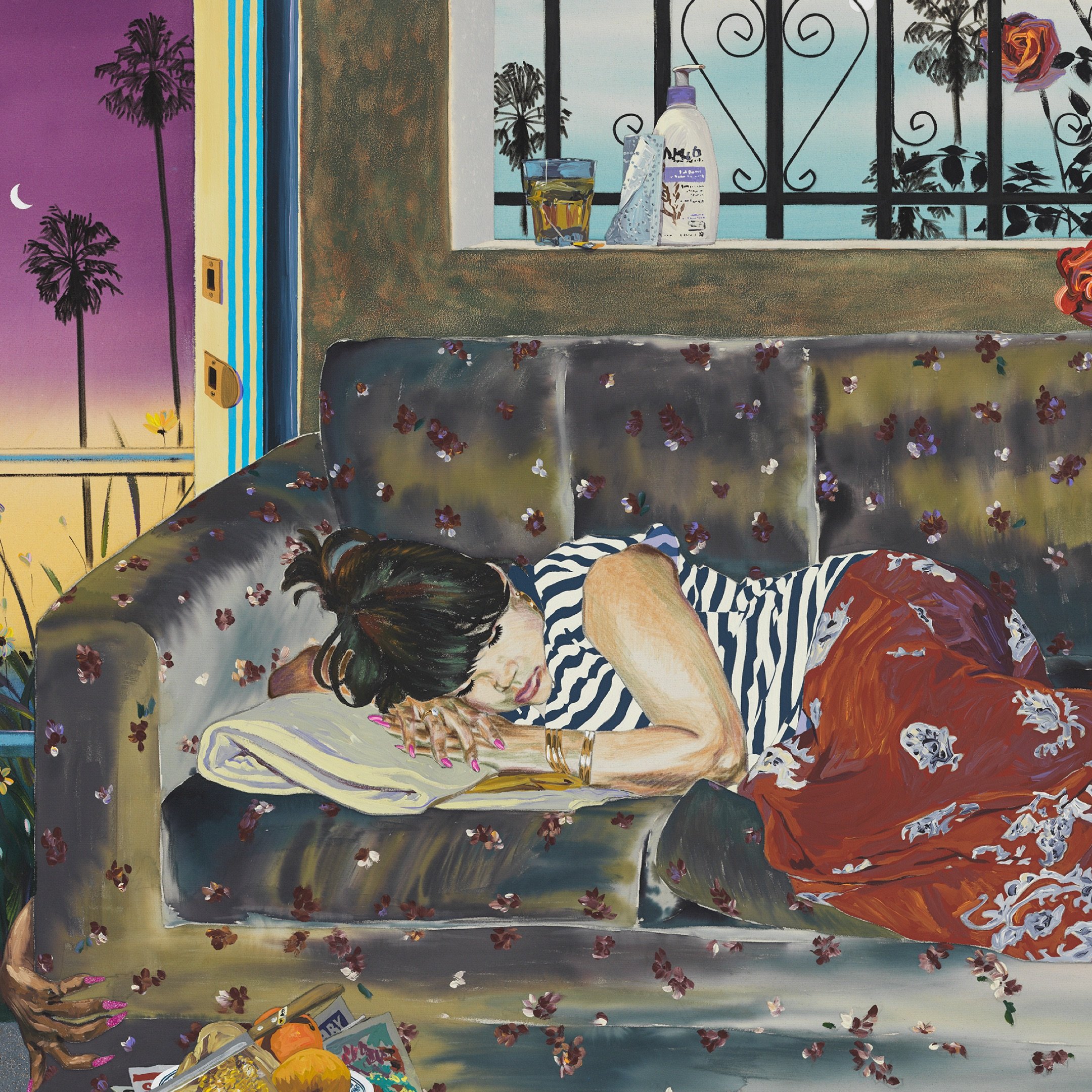 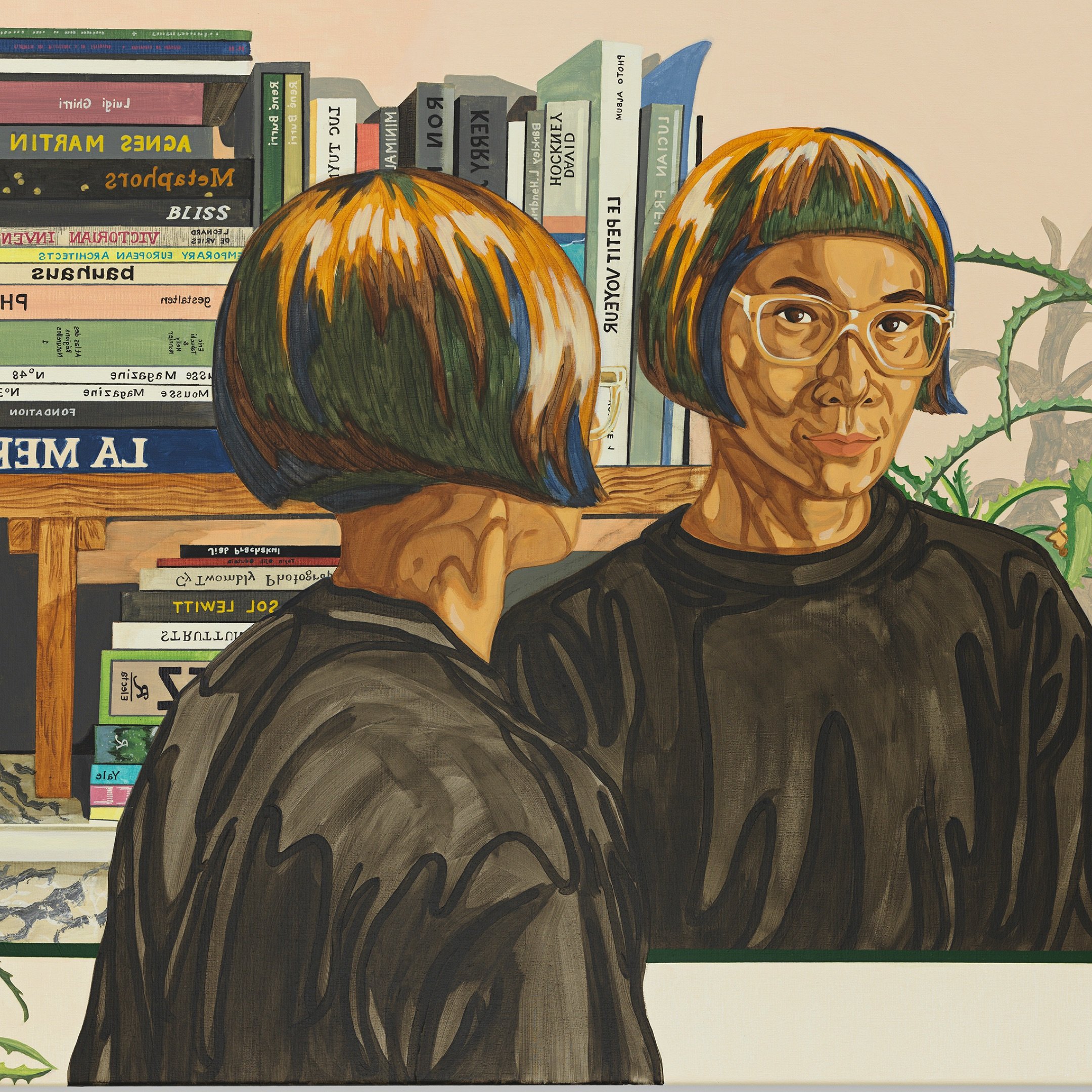 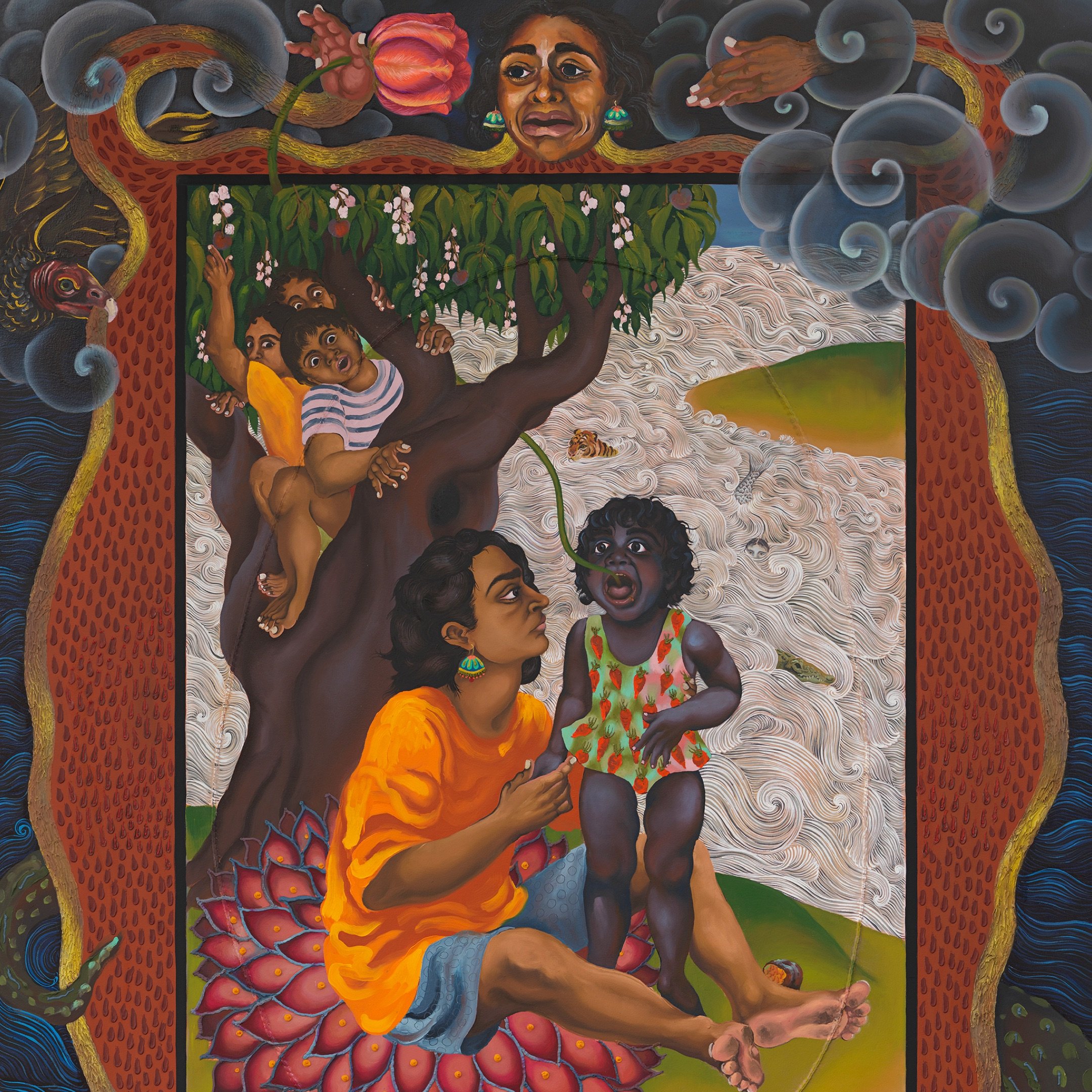 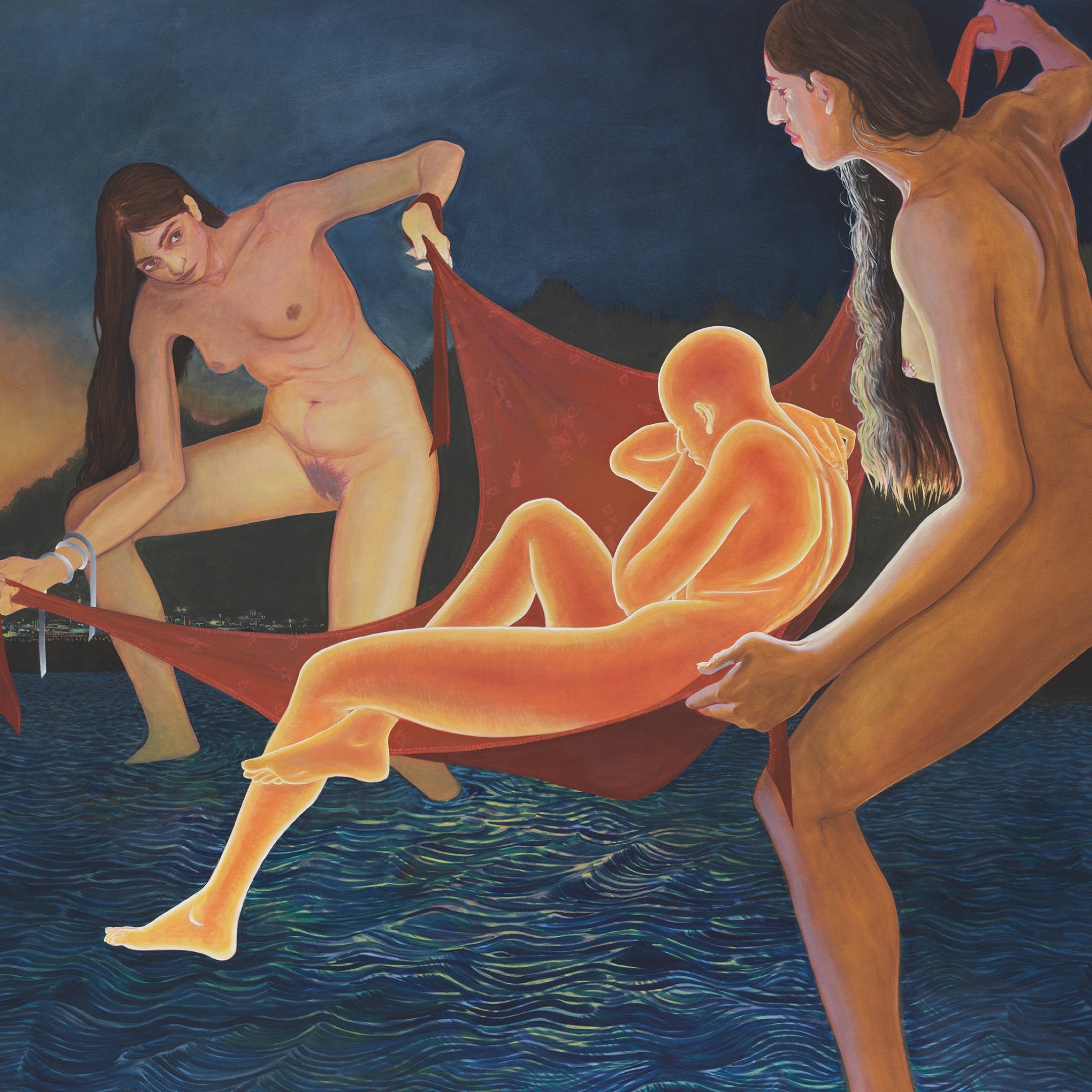 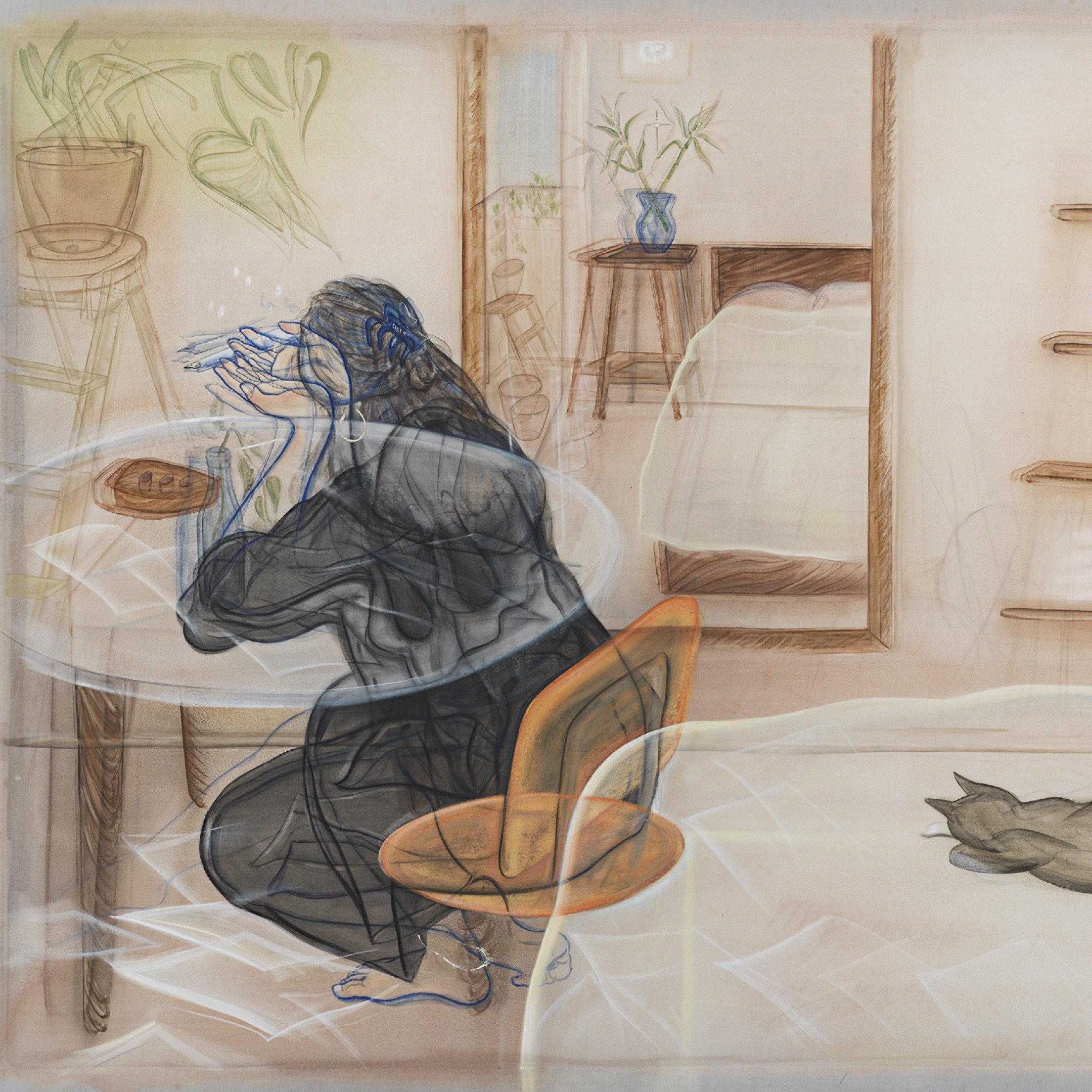 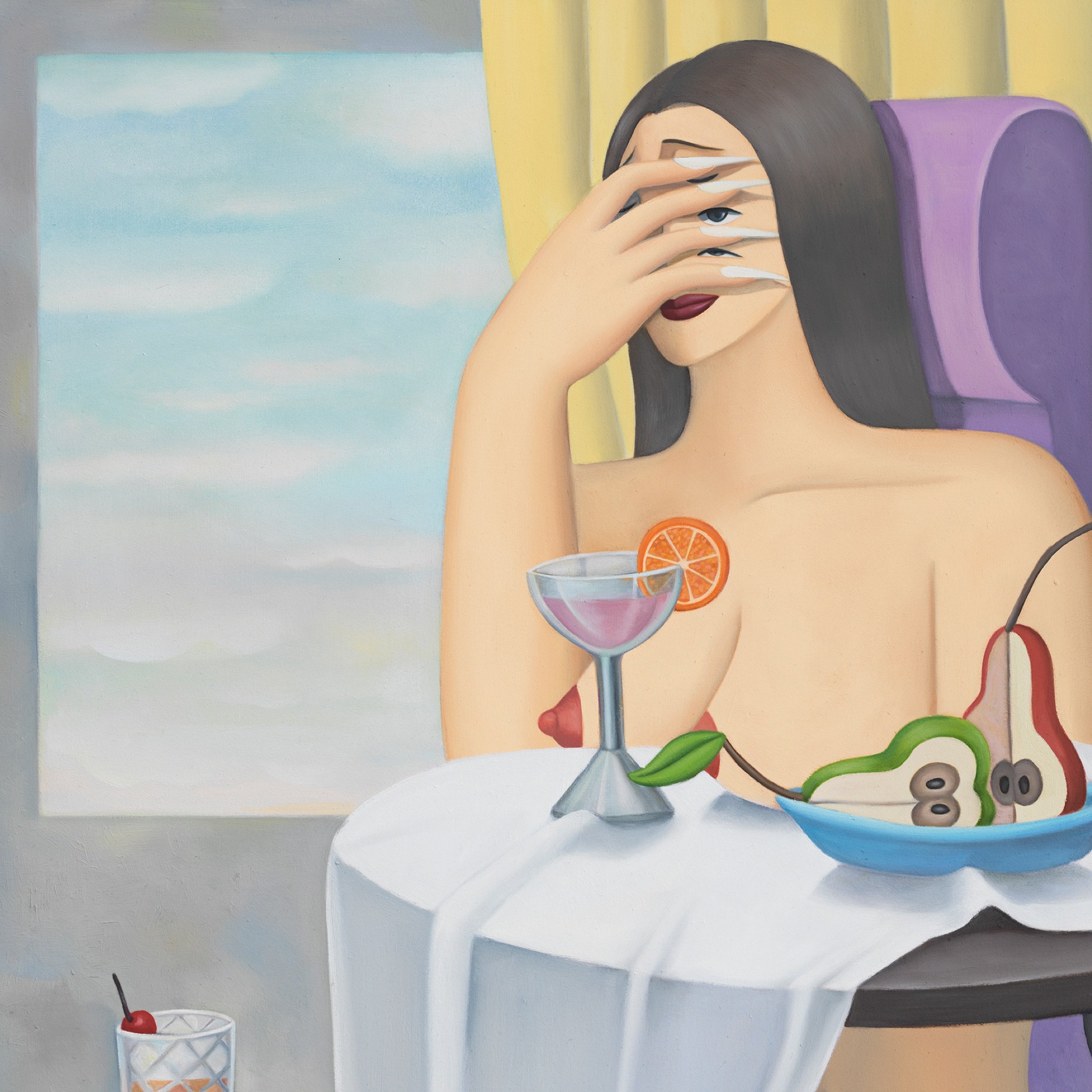 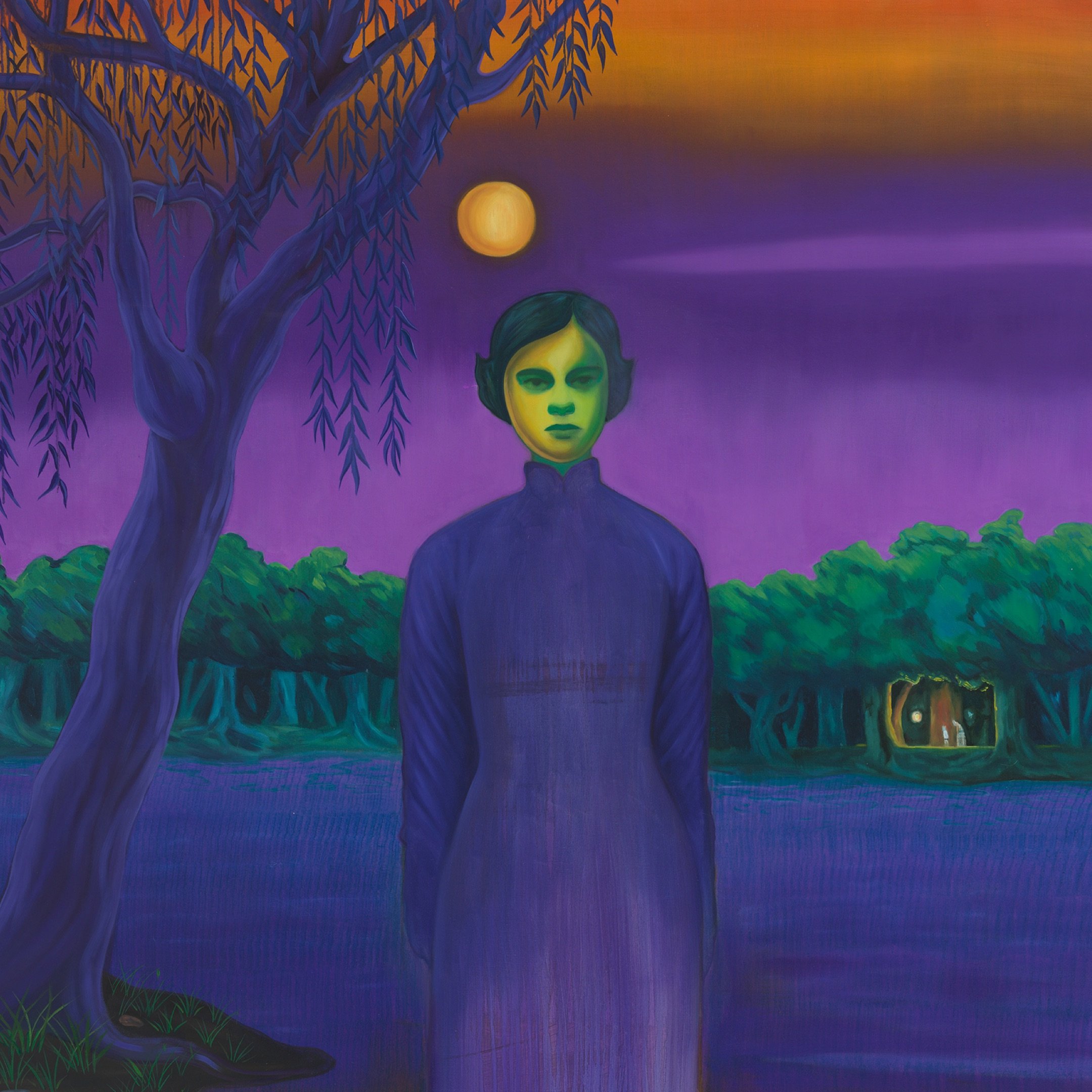 THAT: Much has happened over the pandemic with the Atlanta shootings, the rise of anti-Asian hate, and the effects of the pandemic. How has your thought about this show evolved?
KH: I think these incidents brought greater public consciousness to underlying issues that have always existed within and towards Asian American and diasporic communities. One of the issues is that Asian women in the West are often depicted as subhuman, and most of the people shaping this narrative are neither Asian nor are they women. With that in mind, I felt it even more important to highlight and uplift the Asian American and diasporic women shaping art history and visual culture through figuration.

THAT: What do you hope viewers take away from the show?
KH: This show is first and foremost for Asian American and diasporic women, but I hope that for everyone, it brings joy and sparks curiosity and conversation. 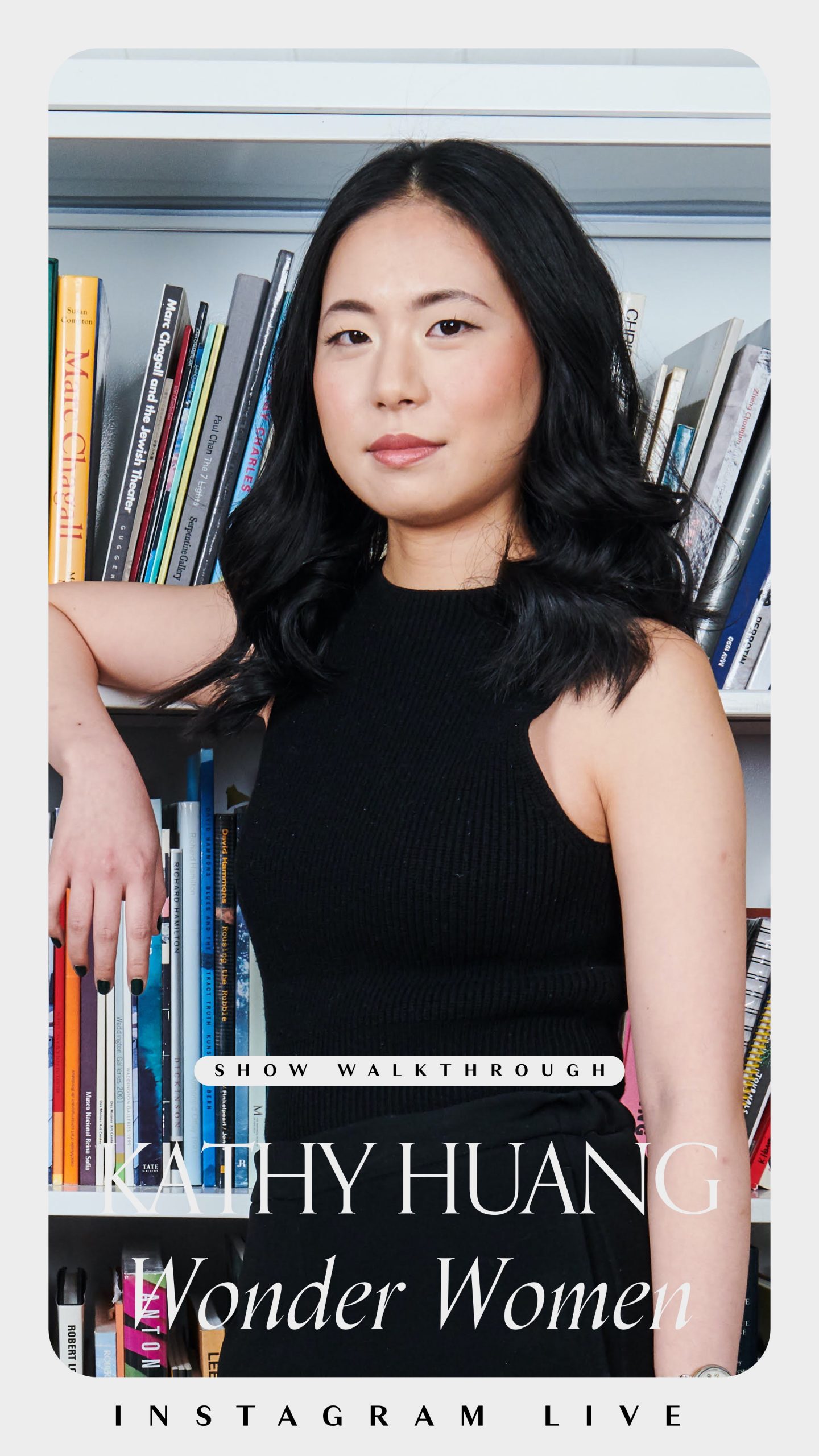